Analysis from sub-Saharan Africa finds a direct link between food insecurity and HIV risk for women, but this link is not found for men 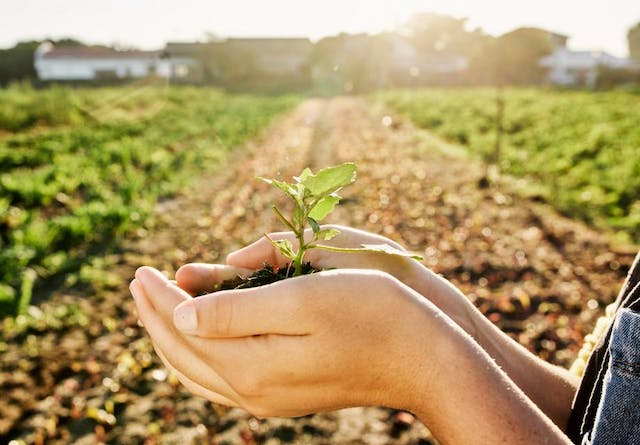 A direct link between food insecurity and HIV has been found among women in sub-Saharan Africa. This confirms previous research showing links between hunger, sexual risk-taking and HIV.

What is the research about?

To assess the link between HIV and food insecurity (not having enough food to eat), researchers assessed national household surveys on HIV that were done in Zambia, Eswatini, Lesotho, Uganda, Tanzania and Namibia between 2016 and 2017.

The surveys included 112,955 people (ages 15–59). In them, people were asked about a range of topics, including sexual behaviour, access to HIV services, their households, their income and resources, and their access to food. They were also tested for HIV. The large number of people surveyed and the topics covered made them an ideal source for researchers to use to assess whether food insecurity affects HIV risk.

Why is this research important?

Climate change is having a huge impact on the world, and Africa is experiencing some of the worst effects. Cyclones, flooding, drought and temperature extremes are likely to get worse in the coming years.

Climate crises affect food production and supply, which means more and more people are experiencing hunger. Other crises, such as ongoing conflicts and the COVID-19 pandemic, have been adding to the disruption in food supplies. Understanding how food insecurity affects people’s HIV risk is becoming increasingly important.

What did they find out?

Around one quarter (24%) of households had gone without food at least once in the past month. Around 10% had experienced severe food insecurity (having no food to eat three or more times in the past month).

Women experiencing severe food insecurity were two times more at risk of HIV as other women. The link between being food insecure and HIV risk was not present for men.

Poorer households headed by women were much more likely to experience severe food shortages than other households. Women headed up between 27% and 55% of households in the countries assessed.

In general, women in the countries assessed have less control over resources, such as land and employment, than men. This makes female-headed households more vulnerable to food insecurity but limited in ways to address it. One of the ways open to women in this situation is to have sex in exchange for material support.

This is reflected in the finding that women experiencing severe food insecurity were 28% more likely to have transactional sex. They were also more likely to have forced sex and sex before the age of 15. But they were less likely to be able to use a condom during sex. Among young women (ages 15-24), severe food insecurity was associated with having a partner that was 10 years older or more. Getting food support lowered women’s HIV risk by 64%.

What does this mean for HIV services?

The climate crisis and increasing food insecurity in Africa is likely to put more women at risk of getting HIV.

Providing food support to women in resource-poor, female-headed households is likely to be an effective HIV prevention strategy, as it may stop women having high-risk sex to get food.

Economic empowerment (providing support to help people gain an income, such as by learning a new skill or how to run a business) for female-headed households could also be effective. This could enable women to increase the resources available to them, which could help them avoid high-risk situations.

Food support and economic empowerment should be provided in ways that reach the women that need it the most, and in ways that fit into their lives. The most effective way to do this is to ensure women from female-headed households take part in designing, delivering and evaluating the support being provided.

Still can't find what you're looking for?